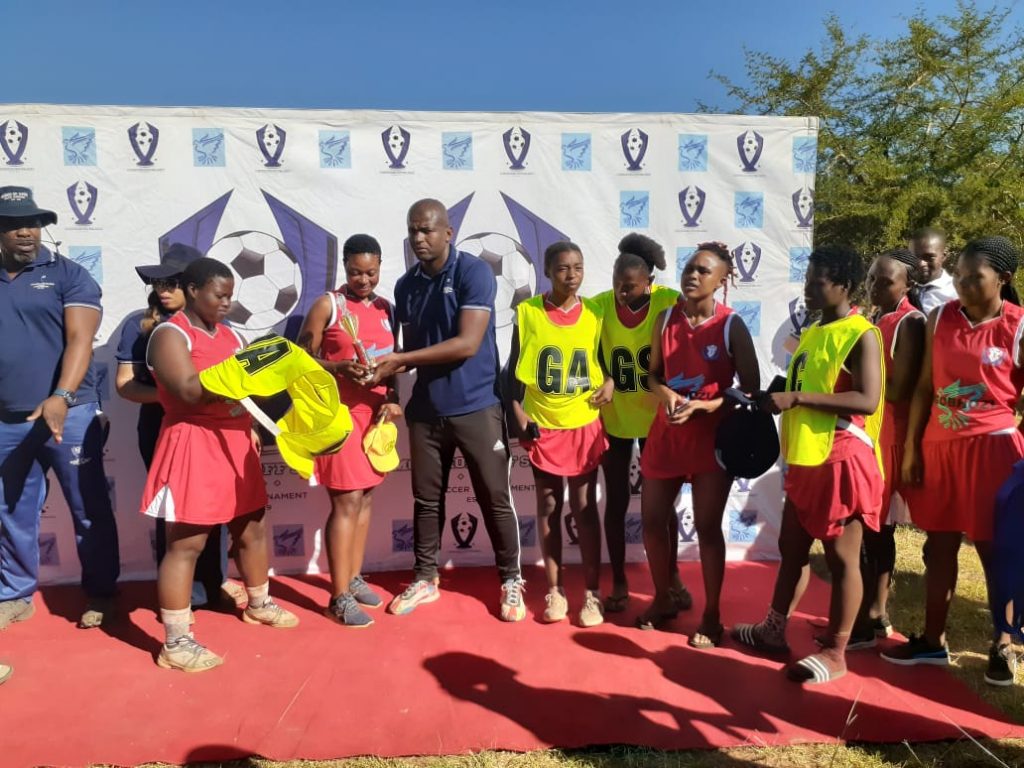 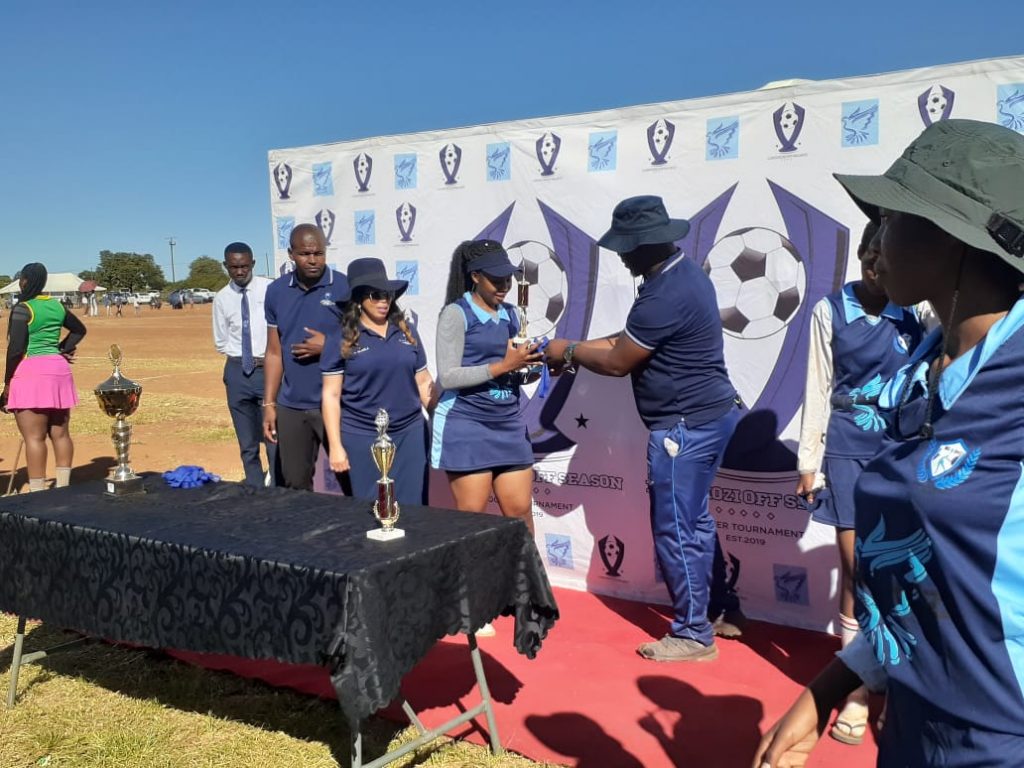 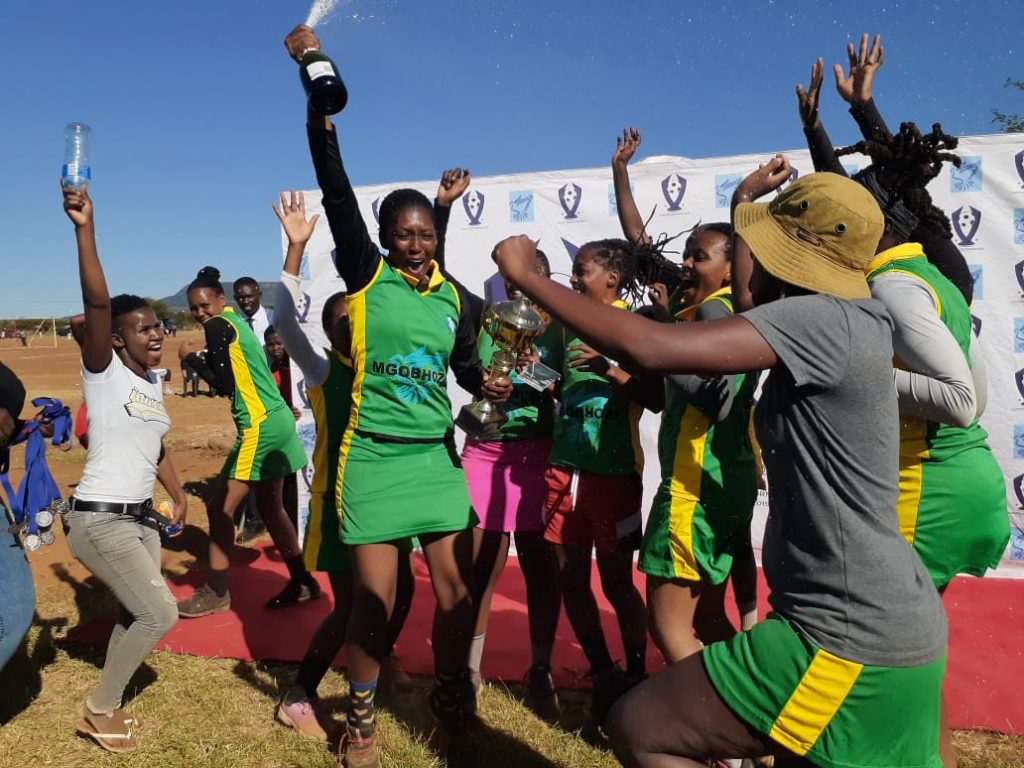 Mgobhozi Annual Tournament came to an end on the 14th March. The tournament was scheduled to be concluded last year (30 December 2020), but the outbreak of the second wave of Covid19 delayed it as president Cyril Ramaphosa announced strict restrictions which prohibited outdoor activities.

The tournament’s main purpose is to take youth out of drugs and substance abuse. The organisers set aside R100 000 as the price money for the tournament, which also featured netball for the first time.

The sponsor of the tournament, Mgobhozi funeral services, used the opportunity to scout players which resulted them selecting 25 players that would play a friendly match with one of the Glad Africa Championship side that would be announced in due course.

Report and photos by Sipho Chule